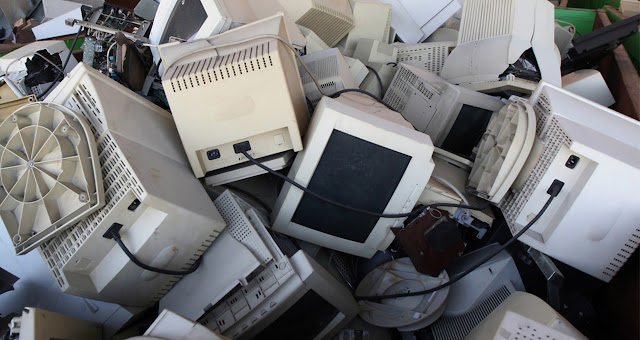 I have a new paper coming out. This one is about how rapid changes in technology might induce human obsolescence. Is this a good thing or a bad thing? I try to argue that, contrary to first impressions, it might be a good thing.

Details, including links to the pre-print version, are below.