Update and Some Cool Stuff 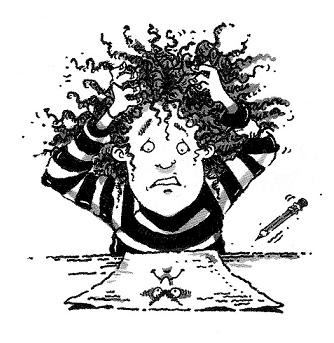 I'd like to apologise to all my regular readers for my lengthy absence from blogging. Unfortunately, the past month and half has been a time of considerable upheaval for me. I'm moving house in order to start a new job in September, and I'm preparing for my final assessment on my PhD. I'm expecting to get back to some sort of regular posting in September once this is over.

In the meantime, and to keep you all busy, you should check out the following philosophy papers. I thought they were pretty cool and some may even be groundbreaking.


2. "An Impossibility Theorem for Amalgamating Evidence" by Jacob Stegenga
I have to say I'm incredibly excited (and slightly disconcerted) by this article. It suggests that amalgamating evidence from different sources when trying to assess a single overall hypothesis is impossible, in much the same way that amalgamating individual preferences into a social preference ordering is impossible. In other words, this article could do for the philosophy of evidence what Arrow's impossibility theorem did for political philosophy.


3. "The Armchair and the Trolley: An Argument for Experimental Ethics" by Guy Kahane
I haven't much to say about this one. Kahane seems to have been churning out consistently interesting philosophical papers on a diverse range of topics over the past year or so (I covered one of them before here) and this is just another one to add to that collection. In it, he argues that even avowed moral intuitionists have reason to sit-up and pay attention to what's going on in experimental ethics.


4. "Compatibilism and Moral Claimancy: An Intermediate Path to Appropriate Blame" by Seth Shabo
This paper looks at the type of moral responsibility that survives the rejection of libertarian free will and hard determinism.  It's probably the best paper I've ever read on the topic - and I've read quite a few at this stage. Shabo has another good one on the "Mind argument" against libertarian free will. It'd be worth taking a gander at that one too, if you get a chance.


That's all for now. Check back in September.