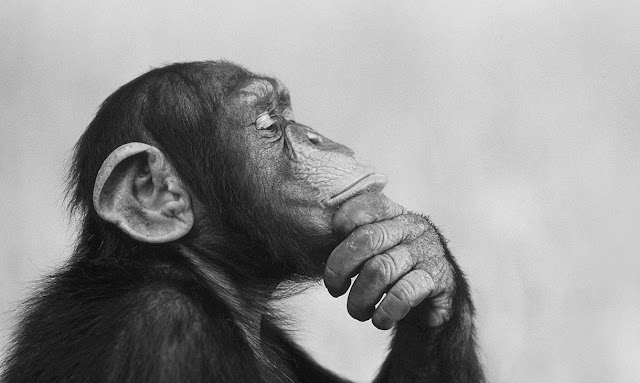 I have published quite a number of academic papers in the past 7-8 years. It has gotten to the point now that I find myself trying to make sense of them all. If you were to read them, what would you learn about me and my beliefs? Are there any coherent themes and patterns within these papers? I think there are and this is my attempt to hunt them out. I'm sure this will seem self-indulgent to some of you. I can only apologise. It is a deliberately self-indulgent exercise, but hopefully the thematic organisation is of interest to people other than myself, and some of the arguments may be intriguing or pique your curiosity. I'm going to keep this overview updated.

Reading note: There is some overlap in content between the sections below since some papers belonged to more than one theme. Also, clicking on the titles of the papers will take you directly to an open access version of them.

What impact does human enhancement technology have on our agency and our capacity to live meaningful lives? I have written several papers that deal with this theme:

Theme 2: The Ethics and Law of Sex Tech

How does technology enable new forms of sexual intimacy and connection? What are the ethical and legal consequences of these new technologies? Answering these questions has become a major theme of my work.

Theme 3: The Threat of Algocracy

Theme 4: Automation, Work and the Meaning of Life

How will the rise of automating technologies affect the future of employment? What will humans do when (or if) they are no longer needed for economic production? I have written quite a number of papers on this theme over the past five years, as well as a long series of blog posts. It is also going to be the subject of a new book that I'm publishing in 2019, provisionally titled Automation and Utopia, with Harvard University Press.

Can brain-based lie detection tests (or concealed information tests) be forensically useful? How should the legal system approach scientific evidence? This was a major theme of my early research and I still occasionally publish on the topic.

Theme 6: God, Morality and the Problem of Evil

The philosophy of religion has been a major focus of this blog, and I have spun this interest into a handful of academic papers too. They all deal with the relationship between god and morality or the problem of evil. I keep an interest in this topic and may write more such papers in the future.

Is the interpretation of legal texts a factual/descriptive inquiry, or is it a moral/normative inquiry? I have written a couple of papers arguing that it is more the latter. Both of these papers focus on the 'originalist' theory of constitutional interpretation.

Papers that don't seem to fit in any particular thematic bucket.