Technological Unemployment and the Value of Work (Series Index) 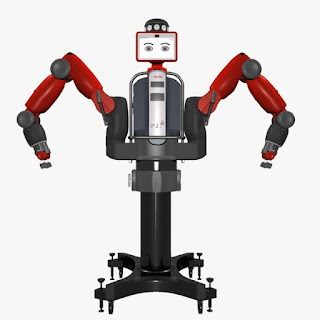 Machines have long been displacing human labour, from the wheelbarrow and plough to the smartphone and self-driving car. In the past, this has had dramatic effects on how society is organised and how people spend their days, but it has never really led to long-term structural unemployment. Humans have always found other economically productive ways to spend their time.

But several economists and futurists think that this time it is different. The type, scope and speed of technological change is, they argue, threatening to put us out of work for good. This raises two important questions. The first is factual and has to do with whether these economists and futurists are right. Is it really different this time round? Are we all soon to be out of work? The second is axiological and has to with the implications of such long-term unemployment for human society? Will it be a good thing if we are all unemployed? Will this make for better or worse lives?

I've explored the answers to these two questions across a number of blog posts over the past two years. I thought it might be worth assembling them together into this handy index. As is fairly typical for this blog, I focus more on the axiological issues, but I will be writing more about the factual question soon so you can expect that section to grow over the coming months.

1. Will there be technological unemployment?

2. Should we welcome technological unemployment?