The Foundations of Conscientious Objection: Against Freedom and Autonomy 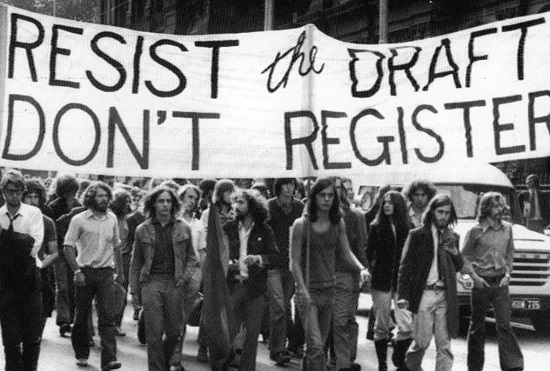 Along with my colleague and friend Yossi Nehushtan, I recently had a paper accepted for publication in the journal Jurisprudence. The paper deals with the philosophical grounding for toleration of conscientious objection. Contrary to a common view, we argue that conscientious objections ought not to be tolerated on the basis that they are expressions of autonomous/free choice. Check out the full details below:

Title: The Foundations of Conscientious Objection: Against Freedom and Autonomy