In Defence of the Hivemind Society (New Paper) 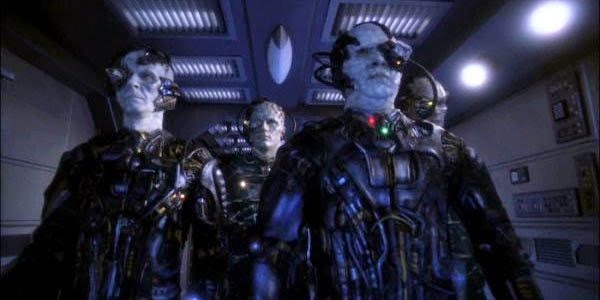 Myself and Steve Petersen have just published a new paper in Neuroethics. It is a bit out of leftfield. Following a conversation I had with Steve a few years ago (via email), we decided to see if we could make a positive case for wanting to merge your mind with the minds of other people. We think a positive argument can be made to this effect and offer it up for discussion, criticism (or even ridicule) among the wider philosophical community. More details below.

Title: In Defence of the Hivemind Society

Abstract: The idea that humans should abandon their individuality and use technology to bind themselves together into hivemind societies seems both farfetched and frightening – something that is redolent of the worst dystopias from science fiction. In this article, we argue that these common reactions to the ideal of a hivemind society are mistaken. The idea that humans could form hiveminds is sufficiently plausible for its axiological consequences to be taken seriously. Furthermore, far from being a dystopian nightmare, the hivemind society could be desirable and could enable a form of sentient flourishing. Consequently, we should not be so quick to deny it. We provide two arguments in support of this claim – the axiological openness argument and the desirability argument – and then defend it against three major objections.