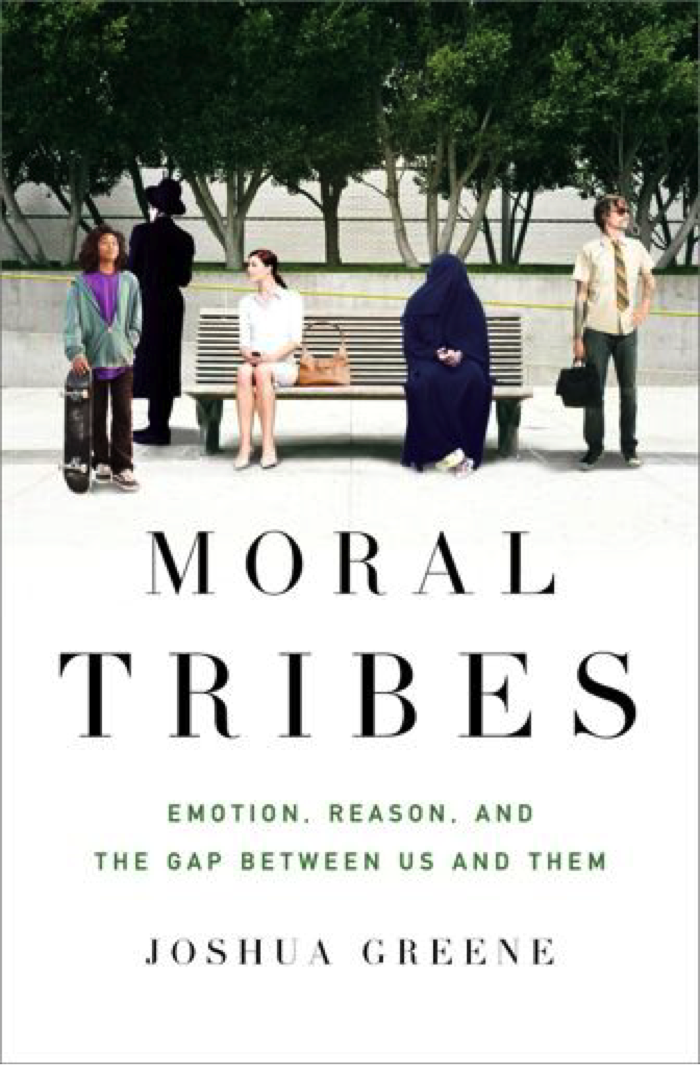 This book doesn’t really need my recommendation; it has been widely promoted elsewhere. And, in fact, my recommendation is somewhat half-hearted: I’m not convinced that the overall argument is particularly novel or compelling. Nevertheless, if you’re interested in moral psychology and the implications it might have for moral philosophy more generally, then this is as good as any a place to start.

The book presents Joshua Greene’s attempt to solve the “tragedy of commonsense morality”. Greene is one of the doyen’s of contemporary experimental philosophy, and a pioneer in the field of fMRI studies of moral decision-making. The tragedy in question is of his own naming and is introduced in the prologue to the book. It concerns what goes wrong when different socio-cultural groups, each with its own distinctive moral code, based on shared innate moral machinery, interact with another.

The book is divided into five parts. The first part looks at the evolution of human morality. Starting out with the classic tragedy of the commons (distinct from Greene’s own tragedy of commonsense morality), it reviews evidence relating to the various mechanisms humans have adopted to solve the tragedy. The second part builds upon this by looking more specifically at the neuro-psychology of moral decision-making. It is here that Greene introduces us to the well-known field of trolleyology, and reviews some of the studies he and others have done on the “dual-track” system of moral decision-making (an idea that will be familiar to anyone who has read Kahneman’s Thinking Fast and Slow). The third part then switches focus from the facts of moral behaviour to the more traditional plain of normative moral philosophy. It proposes utilitarianism as the best candidate solution to the tragedy of commonsense morality. The fourth part then looks at a variety of challenges to utilitarianism. And the fifth part wraps things up by trying to apply Greene’s preferred brand of utilitarianism to some practical problems.

Unsurprisingly, I’m not convinced that Greene has presented a radical and compelling moral theory, nor that he as managed to solve the problems of utilitarianism. Nonetheless, I do recommend the book for two reasons. First, it provides a useful compendium of the empirical research that has been done on moral reasoning over the past twenty or so years: it is nice to have all the major research findings listed in one place. Second, chapter nine offers a really interesting analysis of trolley problems and what they say about the plausibility of utilitarianism. Indeed, as far as I’m concerned, chapter nine is worth the price of admission alone. But maybe that’s just me.
Posted by John Danaher at 7:00 AM