Theory and Application of the Extended Mind (Series Index) 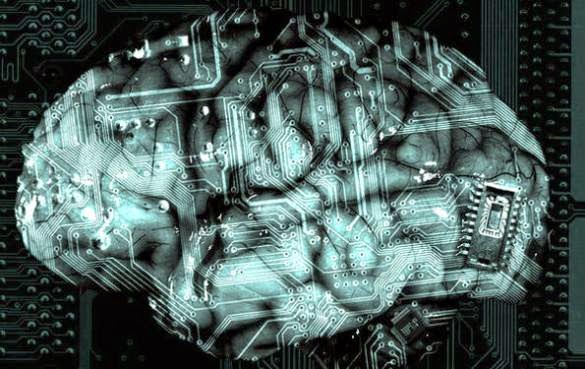 In the past year, I have written several posts about Chalmers and Clark's famous extended mind thesis. This thesis takes seriously the functionalist explanation of mental events, and holds that the mind is not confined to skull. Instead, it can extend into artefacts and objects in the world around it.

I have been interested in both the theoretical underpinnings to this thesis and its potential applications, particularly to the human enhancement debate. Anyway, here are links to everything I have done on the concept -- two of them are podcasts in which I discuss it at some length.