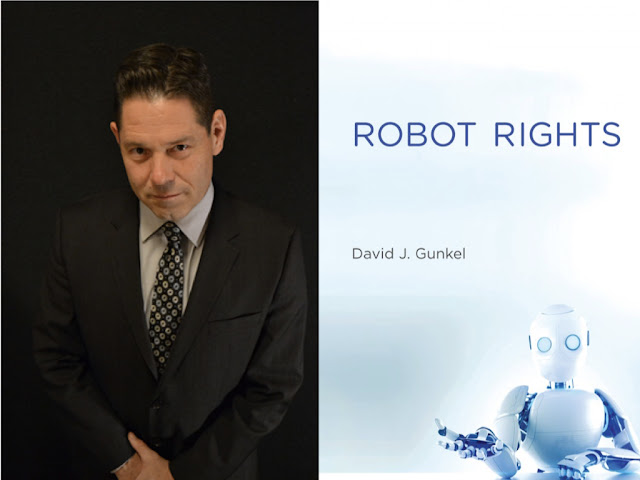 In this episode I talk to David Gunkel. David is a repeat guest, having first appeared on the show in Episode 10. David a Professor of Communication Studies at Northern Illinois University. He is a leading scholar in the philosophy of technology, having written extensively about cyborgification, robot rights and responsibilities, remix cultures, new political structures in the information age and much much more. He is the author of several books, including Hacking Cyberspace, The Machine Question, Of Remixology, Gaming the System and, most recently, Robot Rights. We have a long debate/conversation about whether or not robots should/could have rights.

You can download the episode here or listen below. You can also subscribe to the show on iTunes or Stitcher (the RSS feed is here).