Robot Betrayal: A Guide to the Ethics of Robotic Deception 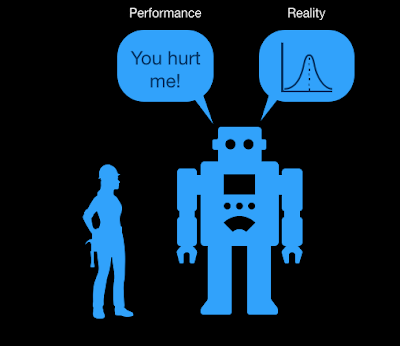 I have a new paper coming out in the journal Ethics and Information Technology. It deals with the topic of deception in the design and operation of robots. I try to argue for a nuanced perspective on this topic, suggesting that some forms of robotic deception are acceptable but others are uniquely harmful. Further details below. As per usual, you can access a preprint version at the links provided.


Title: Robotic Betrayal: A Guide to the Ethics of Robotic Deception

Abstract: If a robot sends a deceptive signal to a human user, is this always and everywhere an unethical act, or might it sometimes be ethically desirable? Building upon previous work in robot ethics, this article tries to clarify and refine our understanding of the ethics of robotic deception. It does so by making three arguments. First, it argues that we need to distinguish between three main forms of robotic deception (external state deception; superficial state deception; and hidden state deception) in order to think clearly about its ethics. Second, it argues that the second type of deception-superficial state deception-is not best thought of as a form of deception, even though it is frequently criticised as such. And third, it argues that the third type of deception is best understood as a form of betrayal because doing so captures the unique ethical harm to which it gives rise, and justifies special ethical protections against its use.