Some recent media and podcasts 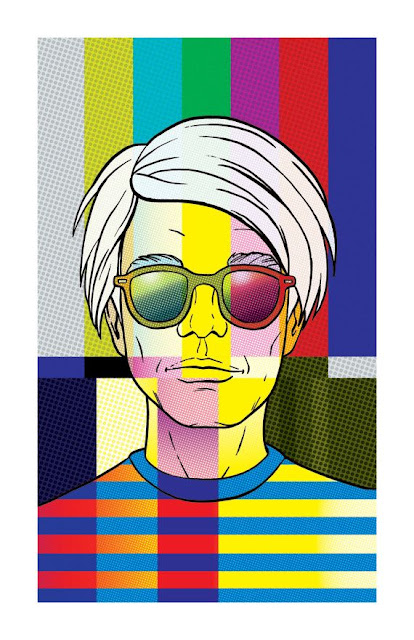 Regular readers will know that I have been shilling for my book Automation and Utopia for the past couple of months. In that vein, I did two recent podcasts on the book and related topics.

This is a bit more out of date but my lecture 'Mass Surveillance, Artificial Intelligence and New Legal Challenges' was featured in a couple of news stories in Ireland, if you are interested. Here's one report from The Irish Times and another from The Journal.ie. Unrelated to this, I was also briefly quoted in this story about the ethics (and law) of people creating 3D avatars of celebs and exes for sexual purposes.

Finally, for some unknown reason, I was featured on this list of 30 people to follow in Europe on AI. I'm not sure what the methodology was but it is nice to be featured nonetheless.