What Matters for Moral Status: Behavioural or Cognitive Equivalence? 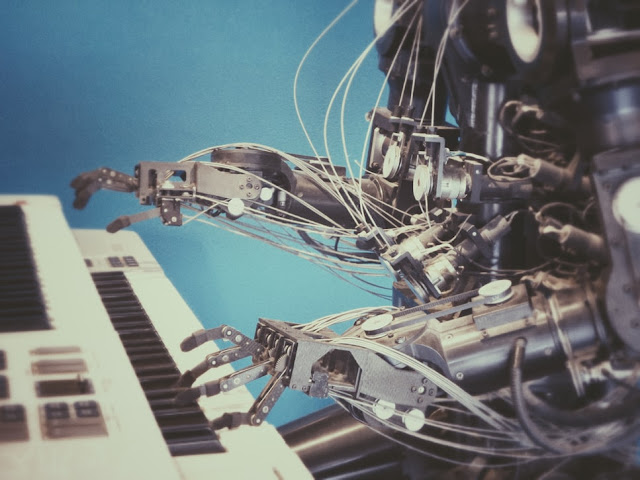 Here's a new paper. This one is forthcoming in the July issue of the Cambridge Quarterly of Healthcare Ethics. It's part of a special edition dedicated to the topic of other minds. The paper deals with the standards for determining whether an artificial being has moral status. Contrary to Henry Shevlin, I argue that behavioural equivalence matters more than cognitive equivalence. This paper gives me the opportuntity to refine some of my previously expressed thoughts on 'ethical behaviourism' and to reply to some recent criticisms of that view. You can access a preprint copy at the links below.

Title: What Matter for Moral Status: Behavioural or Cognitive Equivalence?