Criticisms and Developments of Ethical Behaviourism 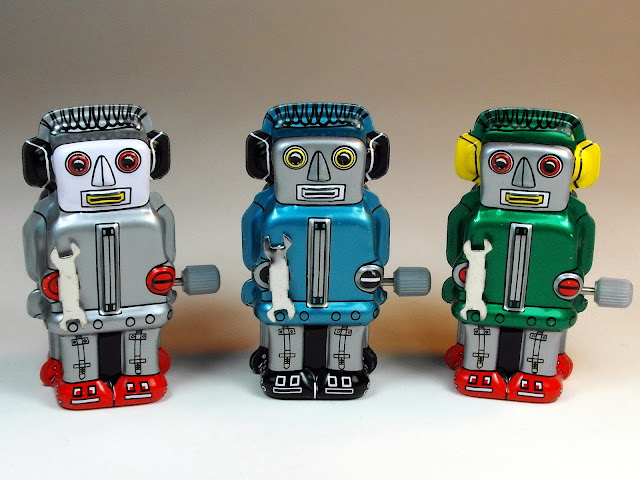 A few years ago, I developed a position I called 'ethical behaviourism' and applied it to debates about the moral status of artificial beings. Roughly, ethical behaviourism is a moral equivalent of the Turing test for artificial intelligence. It states that if an entity looks and acts like another entity with moral status, then you should act as if it has that status. More strongly, it states that the best evidence we have for knowing that another entity has moral status is behavioural. No other form of evidence (mechanical, ontological, historical) trumps the behavioural evidence.

My longest defence of this theory comes from my original article "Welcoming Robots into the Moral Community: A Defence of Ethical Behaviourism" (official; open access), but, in many ways, I prefer the subsequent defence that I wrote up for a lecture in 2019 (available here). The latter article clarifies certain points from my original article and responds to additional objections.

I have never claimed that ethical behaviourism is particularly original or insightful. Very similar positions have been developed and defended by others in the past. Nevertheless, for whatever reason, it has piqued the curiosity of other researchers.  The original paper has been cited nearly 80 times, though most of those citations are 'by the way'. More significantly, there are now several interesting and substantive critiques and developments on it available in the literature. I thought it would be worthwhile linking to some of the more significant ones here. I link to open access versions wherever possible.

If you know of other substantive engagements with the theory, please let me know.

Another honourable mention here would be my blog post on ethical behaviourism in human-robot relationships. It summarises the core theory and applies it to a novel context.