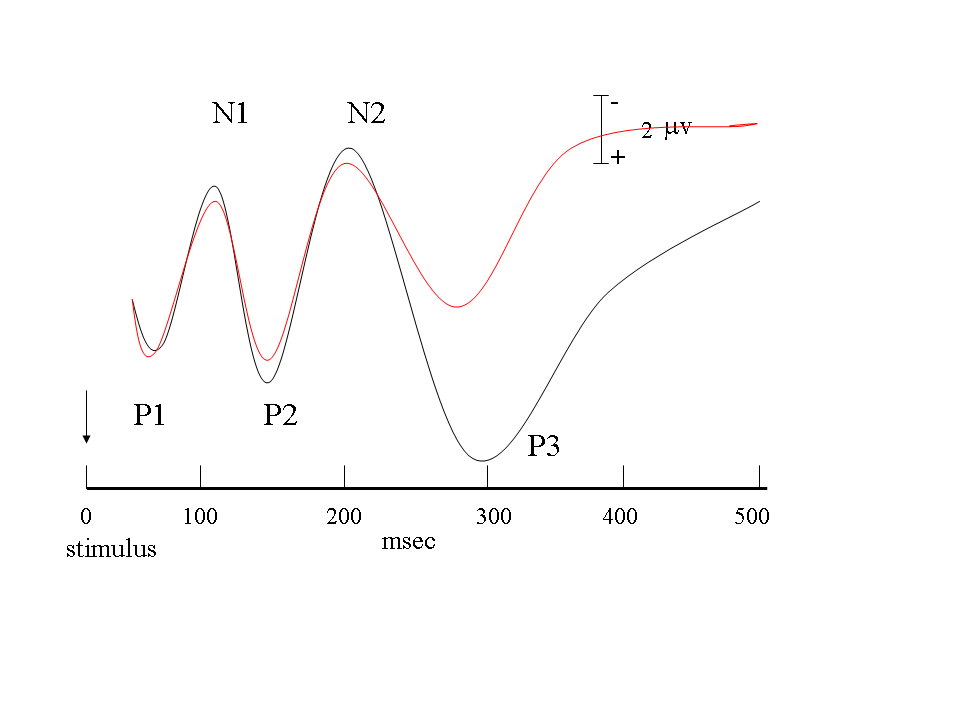 I have a new academic article coming out. It looks at potential uses of brain-based concealed information tests in legal settings, specifically during pre-trial bargaining in criminal trials. Many people are worried about the potential uses of these technologies by governments and law enforcement agencies. One of the goals of the paper was to suggest an alternative perspective. I wanted to argue that technologies of this sort -- provided they are used in the right way -- might actually empower innocent defendants against governments and law enforcement agencies.

To be clear, I don't know if this argument is right, and I wouldn't be advocating for a change in legal practice anytime soon (the technology isn't quite ready yet anyway), but I think it is worth debating. One other thing, I didn't originally want to use the term "brain-based lie detection" in the title to this article. This was because the article is not about lie detection tests per se, but about concealed information tests. As you'll see from the article, these are rather different things and I worried that the use of the term "brain-based lie detection" would be misleading. Nevertheless, a reviewer for the journal said that the term should be used in the title and I deferred to their judgment.

The paper will be published in the first issue of the International Journal of Evidence and Proof in 2015. That's some time away, so you can find a preprint version below. Here are the details.

Abstract: The lie detector test has long been treated with suspicion by the law. Recently, several authors have called this suspicion into question. They argue that the lie detector test may have considerable forensic benefits, particularly if we move past the classic, false-positive prone, autonomic nervous system-based (ANS-based) control question test, to the more reliable, brain-based, concealed information test. These authors typically rely on a “comparative advantage” argument to make their case. According to this argument, we should not be so suspicious of lie detection evidence if it has comparative advantages over the epistemic methods currently utilised by the legal system. In this article, I add to this growing support by making a novel comparative advantage argument in favour of brain-based lie detection evidence. The argument focuses on the P300 concealed information test (P300 CIT), which has several unique properties, and on the effect it may have on pre-trial bargaining in criminal cases rather than in-court evidence. The thesis is that P300 CIT could allow for innocent defendants to credibly signal their innocence to investigators and prosecutors during pre-trial bargaining more effectively than current proposed methods for doing the same thing. I defend this argument from a number of objections, and suggest that it opens up an interesting avenue in the ongoing debate about the merits of this technology. Although the argument is presented with the criminal law in mind, it could form part of a more general cumulative case in favour of this technology.