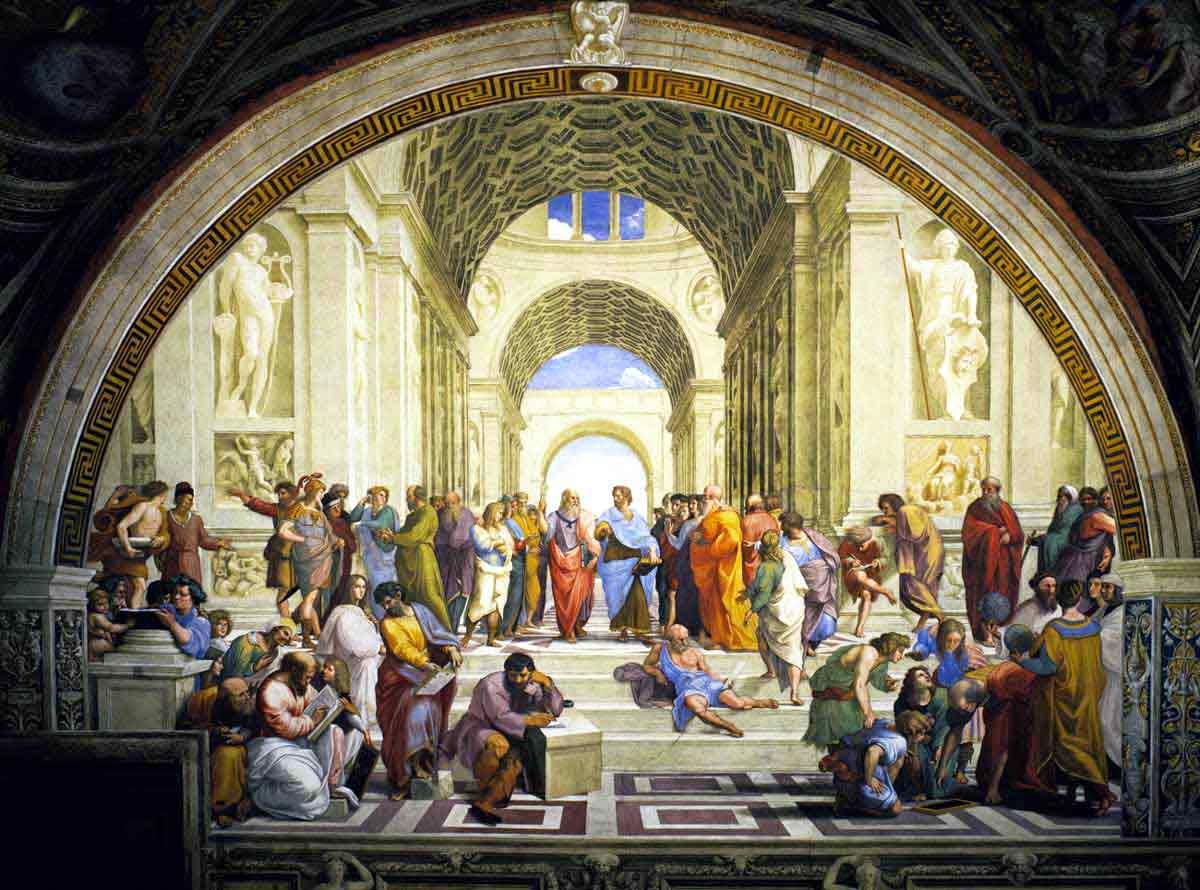 I have the great honour of hosting this month's edition of the Philosophers' Carnival. Last month, Brandon over at Siris counselled us against assuming that all entries could be neatly categorised into areas like "philosophy of mind" or "metaphysics". He's right, no doubt, but I'm too stuck in my ways to do anything but categorise. Before I get underway I want to remind everyone to send in their submissions for the next edition of the carnival. This can be done at the Philosophers' Carnival webpage. Anyway, here we go...


First, given that this is coming out on a Sunday, I thought some stuff broadly related to the philosophy of religion would be in order:

Once you're done sorting out your general worldview, you might like to come back down to earth (relatively speaking) with some moral philosophy. Lots of good stuff out there this month, this is just a small sample:

Speaking of the relevance of philosophy to the real world, there is a well-known saying in aesthetics saying that "Aesthetics is for the artist as ornithology is for the birds". Over on the appropriately-named, Aesthetics for Birds blog, Donald Brook looks at different ways to parse that saying, not all of which are insightfully true.

By the time your done reading all that, you'll have warmed up your mental faculties quite nicely. So-much-so that you might start pondering the mysteries of consciousness and rational thought. If so, here are some suggesting readings on the philosophy of mind and decision-making:

If you're still eager for more after all that, I suggest that you can finish off with some slightly more random posts ("random" in the sense that my categorisation-skills have run out at this point; not in the sense that their content is random and meaningless, quite the contrary in fact):

Okay, so that's it for this month. Next month's carnival will be hosted at David Papineau's Sport and Philosophy Blog. Remember to keep sending in submissions to the Philosophers' Carnival.