This post will share some useful conceptual distinctions, specifically ones that help us to better understand the tricky notion of moral supervenience. I take the distinctions Erik Wielenberg’s recent book Robust Ethics, which should be read by anyone with an interest in metaethics.

As you know, metaethics is about the ontology and epistemology of morality. Take a moral claim like “torturing innocent children for fun is wrong”. A metaethicist wants to know what, if anything, entitles us to make such a claim. On the ontological side, they want to know what is it that makes the torturing of innocent children wrong (what grounds or explains the ascription of that moral property to that event?). On the epistemological side, they wonder how it is that we come to know that the torturing of innocent children is wrong (how to we acquire moral knowledge?). Both questions are interesting — and vital to ask if you wish to develop a sensible worldview — but in discussing moral supervenience we are focused primarily on the ontological one.

I’ll break the remainder of this discussion into two parts. First, I’ll give a general overview of the problem of moral supervenience. Second, I’ll share Wielenberg’s taxonomy of supervenience relations.


1. The Supervenience Problem in Brief
Supervenience is a type of metaphysical relationship that exists between different sets of properties. It is defined by the Stanford Encyclopedia of Philosophy as follows:


This is difficult to understand in the abstract. So let’s consider a concrete example (in fact, let’s consider the most common example given in the literature). Suppose you have two paintings. One is Van Gogh’s original Starry Night and the other is a forgery. Suppose that the forgery is a perfect replica of the original. Every physical detail on the canvas is identical, down to the individual brushstrokes and splotches of paint. The only difference is that the canvases were painted by different people. 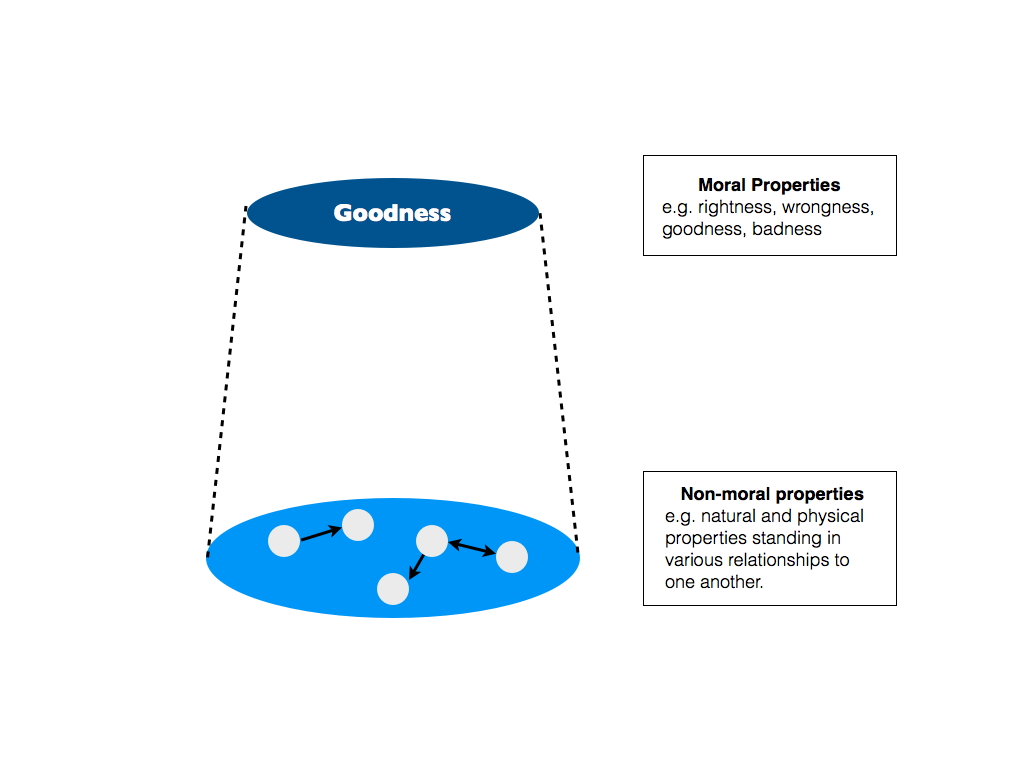 The supervenience of the moral on the non-moral is generally thought to give rise to a philosophical puzzle. JL Mackie famously argued that the if the moral truly did supervene on the non-moral, then this was metaphysically “queer”. We were owed some plausible account of why this happens. He didn’t think we had such an account, which is one reason why he was an moral error theorist. Others are less pessimistic. They think there are ways in which to account for moral supervenience.


2. Three Accounts of the Supervenience Relation
This is where Wielenberg’s taxonomy comes in to play. He suggests that there are three main ways in which to account for the supervenience relation between moral and non-moral properties (what he calls “base” properties).

The first is to adopt a reductive account of supervenience. Here, you simply argue that the moral properties are completely constituted by the base properties, to such an extent that they reduce to the base properties. Certain naturalist metaethical theories take this form. For example, Frank Jackson argues that all moral statements ultimately reduce to descriptive statements about natural entities, events and states of affairs. That is: moral statements are nothing but particular kinds of descriptive statements. Wielenberg refers to this as R-supervenience. 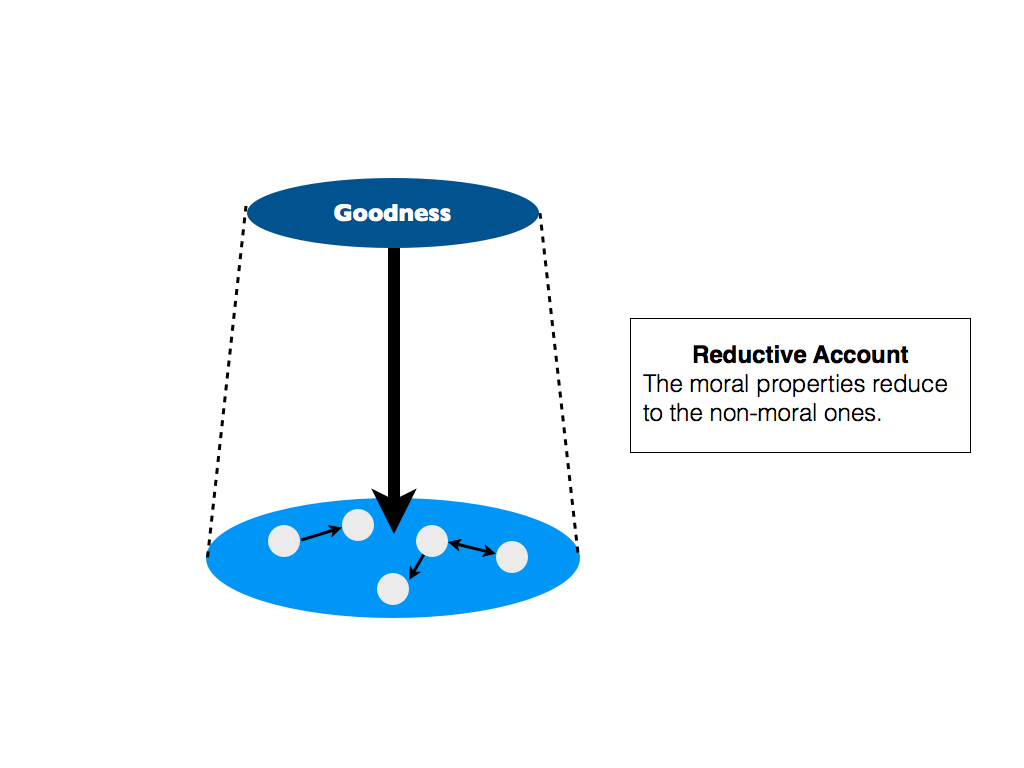 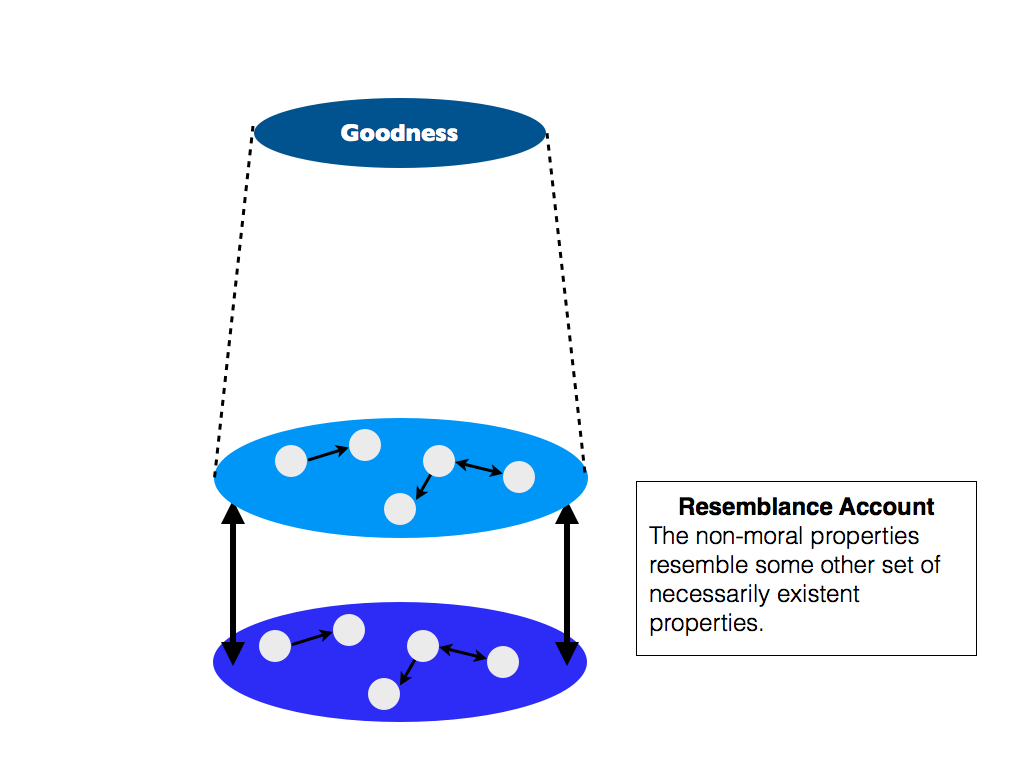 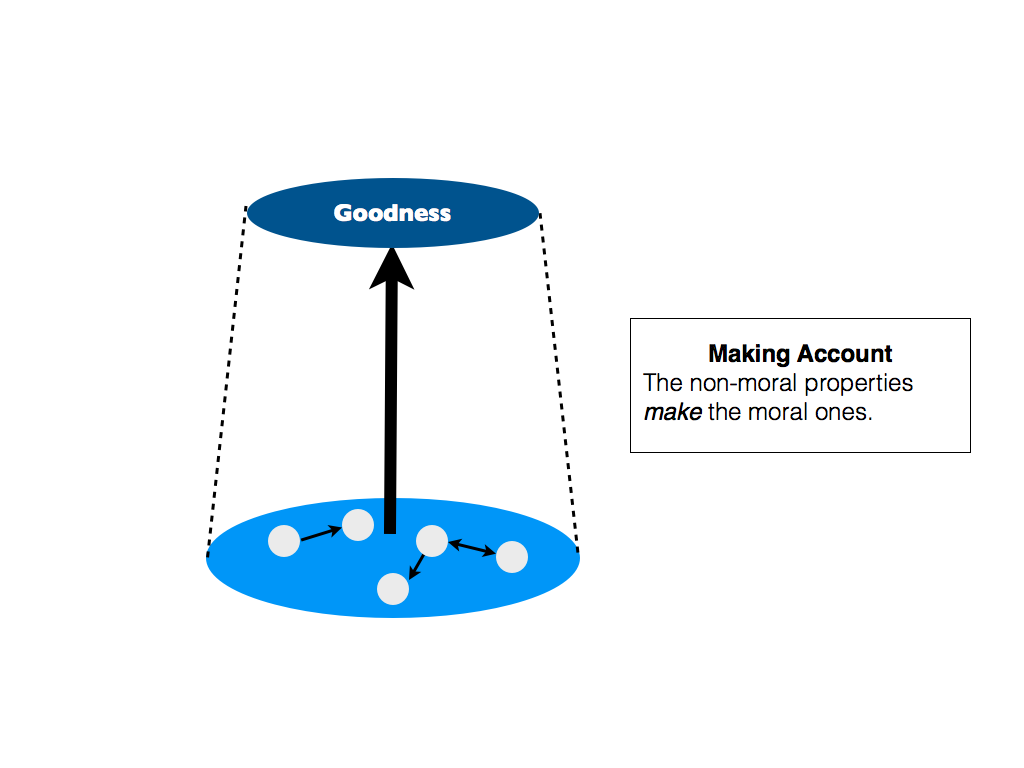 Some people may argue that the making account is not really about supervenience at all. This is correct, to some degree. The making account goes beyond supervenience by trying to provide an explanation for the existence of moral properties. It is a more robust type of metaphysical relationship, one that is often confused with pure supervenience. Think about it like this: pure supervenience is about modal co-variation, i.e. how properties remain the same across different entities and/or possible worlds. There could be some properties that co-vary across possible worlds without standing in an explanatory relationship to one another (i.e. not all necessary relationships have explanations). But Wielenberg thinks that moral properties probably do, and that the challenge in metaethics is to provide a making-account of moral supervenience. This is interesting to me because I have written an entire paper arguing that explanations of certain moral properties may not be required.

Anyway, Wielenberg calls the making account D-supervenience in honour of another philosopher, Michael DePaul. You can ignore the name if you like.