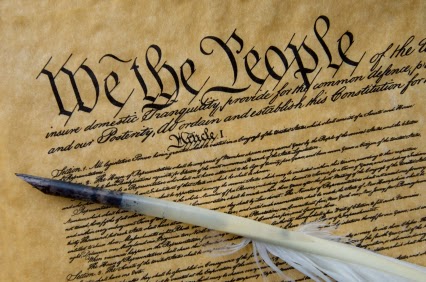 I have a new paper coming out in the journal Law and Philosophy. This one looks at originalist theories of constitutional interpretation through the lens of speech act theory. In particular, it critiques approaches to originalism that assume there is a linguistic and factual core to the doctrine.

Here is the abstract, along with links to pre-publication versions of the paper. I will add a link to the published version as soon as it is online:

Title: The Normativity of Linguistic Originalism: A Speech Act Analysis

Abstract: The debate over the merits of originalism has advanced considerably in recent years, both in terms of its intellectual sophistication and its practical significance. In the process, some prominent originalists — Lawrence Solum and Jeffrey Goldsworthy being the two discussed here — have been at pains to separate out the linguistic and normative components of the theory. For these authors, while it is true that judges and other legal decision-makers ought to be originalists, it is also true that the communicated content of the constitution is its original meaning. That is to say: the meaning is what it is, not what it should be. Accordingly, there is no sense in which the communicated content of the constitution is determined by reference to moral desiderata; linguistic desiderata do all the work. In this article I beg to differ. In advancing their arguments for linguistic originalism, both authors rely upon the notion of successful communications conditions. In doing so they implicitly open up the door for moral desiderata to play a role in determining the original communicated content. This undercuts their claim and changes considerably the dialectical role of linguistic originalism in the debate over constitutional interpretation.