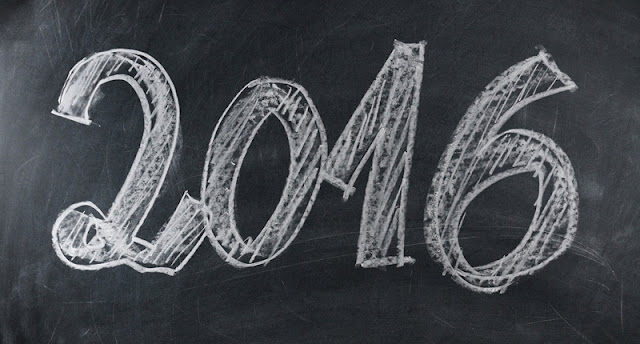 2016 -- Twenty sixteen -- generally regarded as a pretty bad year all around: Celebrities getting killed by old age, illness and substance abuse; long-cherished liberal democracies turning into reality shows etc etc... Rejoice! It is now over!

It wasn't a bad year on this blog though. Nothing spectacular, probably not as a good as 2015, but not awful. Here are the top ten posts going by page views from the past year (ignoring posts from previous years that continue to receive a lot of hits for unknown reasons):