Virtual Reality and the Meaning of Life 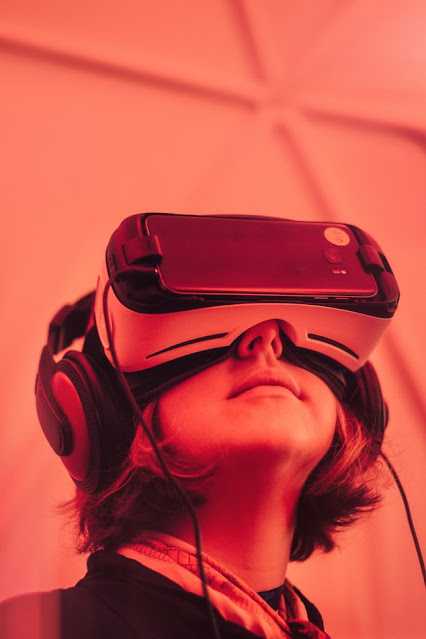 Here's a new draft paper. This one is about whether it is possible to live a meaningful life in virtual reality. It is set to appear in the Oxford Handbook on Meaning in Life, which is edited by Iddo Landau. I'm not sure when this book will be published, but you can access a final draft version of the chapter at the links provided below.

Title: Virtual Reality and the Meaning of Life

Abstract: It is commonly assumed that a virtual life would be less meaningful (perhaps even meaningless). As virtual reality technologies develop and become more integrated into our everyday lives, this poses a challenge for those that care about meaning in life. In this chapter, it is argued that the common assumption about meaninglessness and virtuality is mistaken. After clarifying the distinction between two different visions of virtual reality, four arguments are presented for thinking that meaning is possible in virtual reality. Following this, four objections are discussed and rebutted. The chapter concludes that we can be cautiously optimistic about the possibility of meaning in virtual worlds.