Book Recommendation ♯16: The City and the City by China Mieville 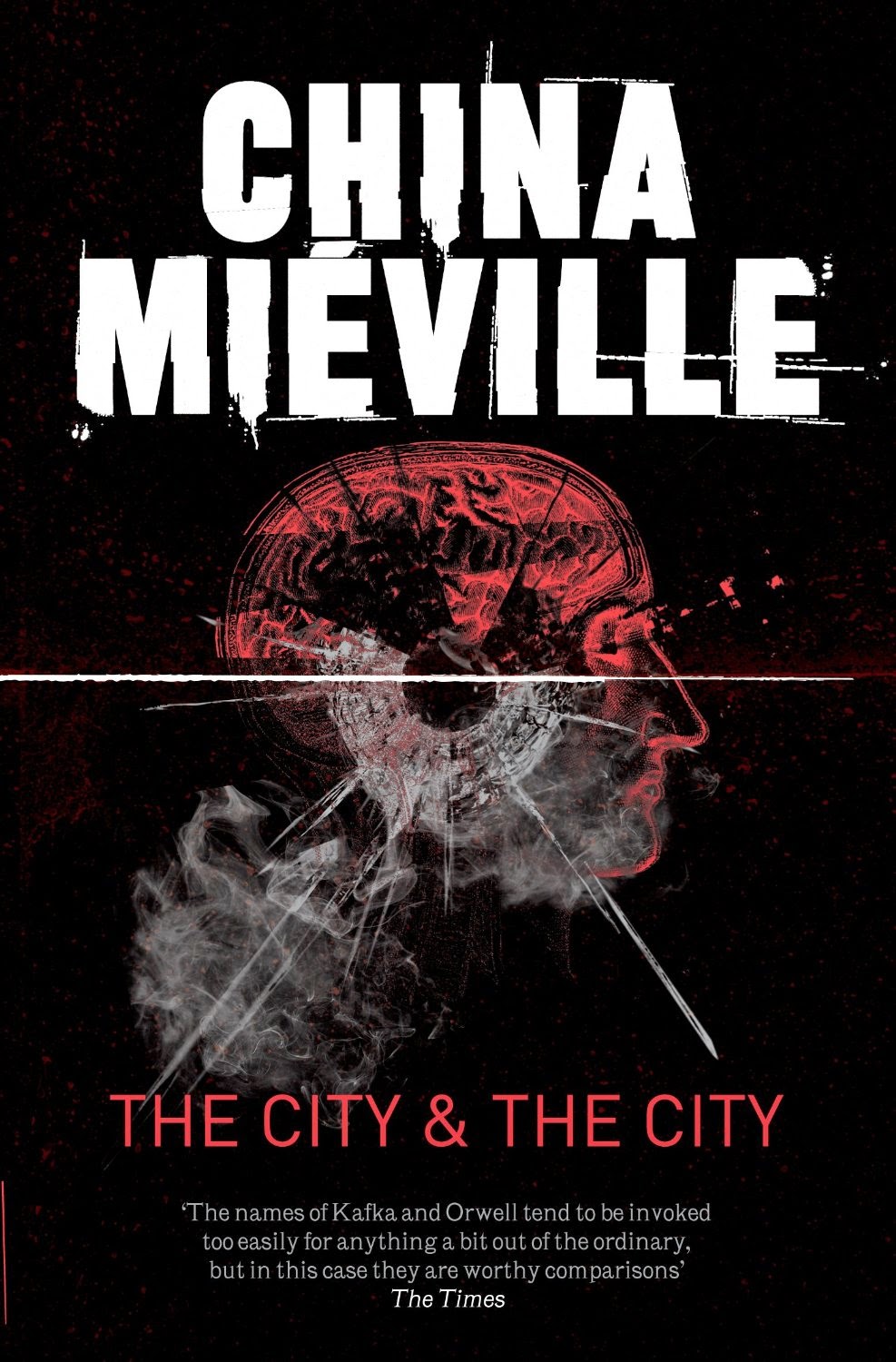 It's always the way, isn't it? For the first fourteen entries of this series, I never bothered to recommend a work of fiction, and now I'm about to recommend two on the trot. This time round its China Mieville's genre-bending noirish whodunnit The City and the City.

Mieville's one of my favourite science/speculative fiction writers. I've enjoyed all of the books of his that I have read. The most recent one, Railsea, was an imaginative and compelling retelling of Moby Dick, albeit with trains instead of boats, railway tracks instead of the sea, and giant moles instead of great white whales. His 2011 work, Embassytown, provided some interesting meditations on language and the role it plays in shaping our view of our environment. And his earlier Bas-Lag trilogy of novels weaved an epic and socially-conscious set of tales around the steampunk metropolis of New Crobuzon. The latter set of novels, in particular, evidence Mieville's Marxist/socialist leanings, which he has also written about in more formal, academic works.

Nevertheless, of all the Mieville books I have read my favourite -- by a long shot -- is his 2009 novel The City and the City. Ostensibly, the book is a simple murder mystery. It tells the story of Tyador Borlu, an Inspector of the Extreme Crime Squad, in the decaying, vaguely Eastern-european, city of Beszel. He is investigating the murder of a young student named Mahalia Geary. The city of Beszel borders with another city called Ul Qoma. They have a politically uneasy relationship, and there are strict protocols for crossing over between the two. The situation is somewhat reminiscent of East and West Berlin at the height of the Cold War. This provides the novel with its major plot point. During the course of his investigation, Borlu must partner up with the police in Ul Qoma and look into the underground political group that Geary was involved in. Much intrigue ensues.

There is much more to the book than this of course -- it is speculative fiction, after all. It turns out that the "border" between the two cities is not so straightforward, and the political turmoil underlying their relationship is much more interesting than it first appears. But, unfortunately, I can't say more without spoiling it. Suffice to say it's good. It reads like a mix of Borges and Kafka. So if you like those authors, you'll definitely like this. And even if you don't like them, I think you'll probably still like it: it's a good deal more accessible than either of those authors (in my opinion anyway).