The Philosophy of Sex (Series Index) 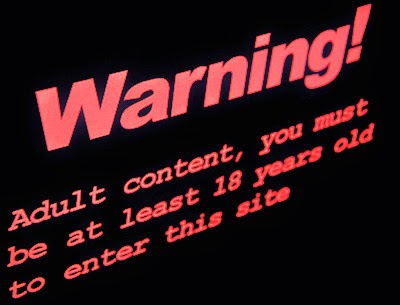 Once you've written nearly 700 posts, you begin to see patterns you never really appreciated. For example, I just realised that I've written quite a bit about the philosophy of sex (broadly construed). In doing so, I've covered a number of controversial debates and issues. These include: the permissibility of pornography; the criminalisation of prostitution; the punishment of rape and sexual assault; and the ethics of sex in virtual and robotic worlds.

Anyway, I thought it might be useful to group together everything I've written on the topic in this one post. I think it makes for some interesting reading. I've divided this up by theme, starting with the basic views on the ethics of sex, and then moving into more specialised debates. I haven't included the numerous posts I have written on the ethics of same-sex relations. There's another index-post that will give you links to them.


1. Introduction: General Issues in the Ethics of Sex


2. The Ethics of Pornography

3. Prostitution and the Ethics of Commercial Sex