New Paper: Mind uploading and the Social Construction of Identity 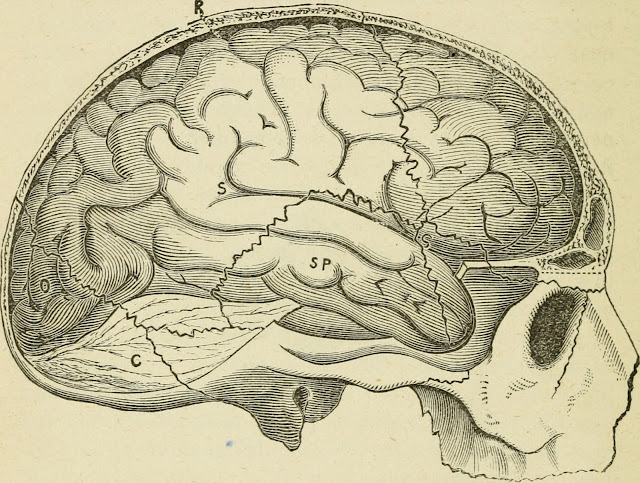 I recently published a paper on mind-uploading with Sim Bamford. The paper has an interesting genesis. Sim works in neuromorphic engineering and has written about mind-uploading in the past. He reached out to me about a possible collaboration after he saw an earlier blogpost I wrote about his work. I'm happy to say that the collaboration has been a productive one. Our article has been published in the Journal of Consciousness Studies.

The JCS are a little bit protective of their articles so I can't share a pre-publication version of it just yet. But if you drop me an email (and my work email address is easily locatable online), I will send you a copy.


Title: Transfer of personality to a synthetic human ("mind-uploading") and the social construction of identity.

Journal: The Journal of Consciousness Studies

Abstract:  Humans have long wondered whether they can survive the death of their physical bodies. Some people now look to technology as a means by which this might occur, using terms such ‘whole brain emulation’, ‘mind uploading’, and ‘substrate independent minds’ to describe a set of hypothetical procedures for transferring or emulating the functioning of a human mind on a synthetic substrate. There has been much debate about the philosophical implications of such procedures for personal survival. Most participants to that debate assume that the continuation of identity is an objective fact that can be revealed by scientific enquiry or rational debate. We bring into this debate a perspective that has so far been neglected: that personal identities are in large part social constructs. Consequently, to enable a particular identity to survive the transference process, it is not sufficient to settle age-old philosophical questions about the nature of identity. It is also necessary to maintain certain networks of interaction between the synthetic person and its social environment, and sustain a collective belief in the persistence of identity. We defend this position by using the example of the Dalai Lama in Tibetan Buddhist tradition and identify technological procedures that could increase the credibility of personal continuity between biological and artificial substrates.