The Rise of the Robots and the Crisis of Moral Patiency 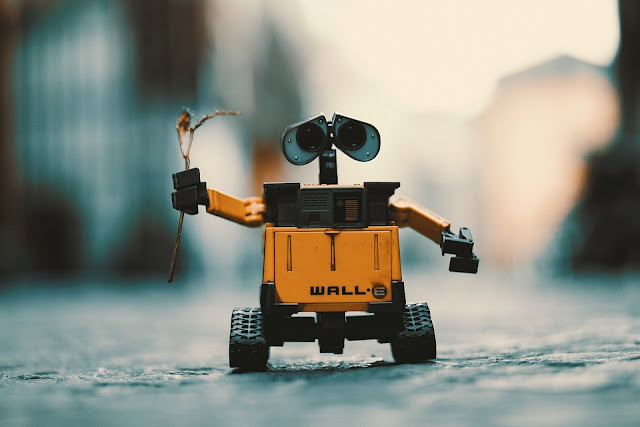 I have a new paper looking at the potential social impacts of AI and robotics. This one is quite speculative and I wrote it some time ago (about three years ago in fact), but it does cite Futurama and Wall E and talks about moral agency and moral patiency. Check out the abstract and links below.

Title: The Rise of the Robots and the Crisis of Moral Patiency

Abstract: This paper adds another argument to the rising tide of panic about robots and AI. The argument is intended to have broad civilization-level significance, but to involve less fanciful speculation about the likely future intelligence of machines than is common among many AI-doomsayers. The argument claims that the rise of the robots will create a crisis of moral patiency. That is to say, it will reduce the ability and willingness of humans to act in the world as responsible moral agents, and thereby reduce them to moral patients. Since that ability and willingness is central to the value system in modern liberal democratic states, the crisis of moral patiency has a broad civilization-level significance: it threatens something that is foundational to and presupposed in much contemporary moral and political discourse. I defend this argument in three parts. I start with a brief analysis of an analogous argument made (or implied) in pop culture. Though those arguments turn out to be hyperbolic and satirical, they do prove instructive as they illustrates a way in which the rise of robots could impact upon civilization, even when the robots themselves are neither malicious nor powerful enough to bring about our doom. I then introduce the argument from the crisis of moral patiency, defend its main premises and address objections.