95 - The Psychology of the Moral Circle 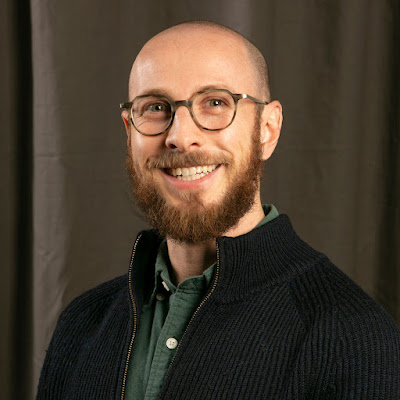 I was raised in the tradition of believing that everyone is of equal moral worth. But when I scrutinise my daily practices, I don’t think I can honestly say that I act as if everyone is of equal moral worth. The idea that some people belong within the circle of moral concern and some do not is central to many moral systems. But what affects the dynamics of the moral circle? How does it contract and expand? Can it expand indefinitely? In this episode I discuss these questions with Joshua Rottman. Josh is an associate Professor in the Department of Psychology and the Program in Scientific and Philosophical Studies of Mind at Franklin and Marshall College. His research is situated at the intersection of cognitive development and moral psychology, and he primarily focuses on studying the factors that lead certain entities and objects to be attributed with (or stripped of) moral concern.

You can download the episode here or listen below. You can also subscribe on Apple Podcasts, Stitcher, Spotify and other podcasting services (the RSS feed is here).