Plantinga vs Peels on Naturalism and Moral Realism (Part One) 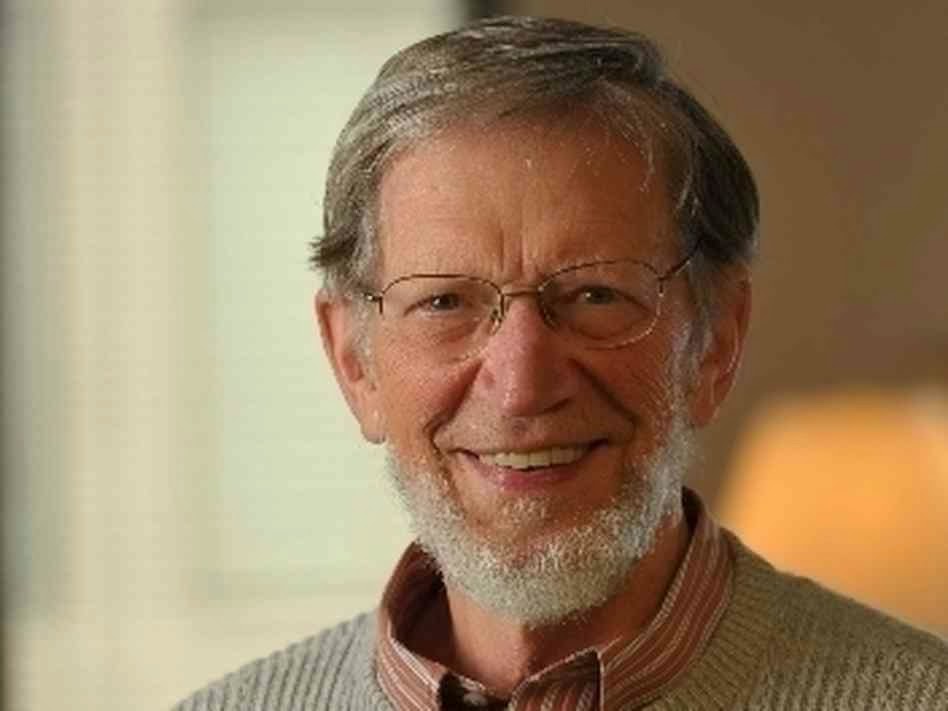 Naturalism is a core commitment for many contemporary philosophers. Moral realism is a belief shared by most moral philosophers. Are the two theories compatible? Alvin Plantinga has argued that they are not. Plantinga bases his argument on a close analysis of Frank Jackson’s attempt to defend the compatibility of the two doctrines, which he views as the best currently available defence. In his critique of Jackson, Plantinga makes the case for the following two theses (PT = ‘Plantinga’s Thesis’):

PT1: The most important argument for the compatibility of moral realism (Jackson’s argument) fails.

PT2: Given the reasons for the failure of Jackson’s argument, it is unlikely that any defence of the compatibility of naturalism and moral realism could succeed.


Rik Peels has recently written a response to Plantinga in which he defends two contrasting theses. They are (RT = ‘Rik’s Thesis’):

RT1: Jackson’s argument can be repaired so that it avoids the failure condition highlighted by Plantinga.

RT2: There are other ways of arguing for the compatibility of naturalism and moral realism that completely avoid Plantinga’s criticism.


The goal of this series of blog posts is to analyse the debate between Peels and Plantinga. I start today by looking at Plantinga’s side of it. I should say at the outset that, although I read Plantinga’s paper when it came out a couple of years ago, this particular presentation of his argument is filtered through the lens of Peels’s summary. There's a lot more in Plantinga's paper beyond this particular argument, as I recall.


1. Background and Some General Methodological Worries
To fully understand Plantinga’s argument we need to be clear about what we mean by “naturalism” and “moral realism”. Sometimes philosophers have a pretty ‘thick’ sense of what naturalism means, often equating it with a kind of scientific reductivism or physicalism. Plantinga doesn’t understand it like that. He defines naturalism as the view that neither God nor anything like God exists. In other words, he defines it in opposition to theistic and other supernaturalistic views. I like this minimalistic approach as it means one can still be a naturalist and accept the existence of certain non-reducible, non-physicalistic entities (e.g. numbers or abstract properties).

Standard Compatibility Proof: For any pair of propositions p and q, if you can show that there is at least one possible world in which both p and q are true, then you have proven the compatibility of p and q.


You might think that this sets the bar pretty low for any purported defence of the compatibility of naturalism and moral realism. After all, it’s pretty easy to imagine possible worlds with all sorts of strange combinations of truths. “Not so” says Plantinga. Given our definition of naturalism, and given certain orthodox conceptions of God, the bar has actually been set quite high.

The problem is this: According to the Anselmian definition, God is a metaphysically necessary being. If He exists at all, then He must exist necessarily. Hence, if He exists, there can be no possible world in which He fails to exist. But the compatibility of naturalism and moral realism demands that at least one such possible world exists. And so this implies that any successful defence of the compatibility of those two theses would also have to be a successful proof of the non-existence of God. Plantinga thinks that this is unlikely.

To put it more succinctly, Plantinga holds to the following argument:

One can see where Plantinga is going with this: it is, indeed, unlikely that any successful proof of compatibility could also convince us of the non-existence of God. But, at the same time, this methodological point seems dangerous. For one could easily flip it on its head. If you think there is at least one possible world in which moral realism is true and God does not exist, then you would have to disclaim the Anselmian view. This seems to imply that someone like Richard Swinburne (who accepts that certain moral truths do not rely on the existence of God) is not a theist. Surely that is an equally bizarre result?


2. Plantinga’s Critique of Jackson’s Argument
Leaving that general point to one side, we turn to Plantinga’s critique of Jackson’s attempted compatibility proof. Jackson’s naturalistic moral theory is complex, but his compatibility proof is pretty simple. He tries to show that there are some necessary moral truths (i.e. moral propositions that could not fail to be true) that can be cashed out in terms of purely naturalistic properties. That is to say, he tries to show that the moral properties in certain moral propositions hold solely in virtue of the exemplification of certain naturalistic properties.

Some examples might be in order. Take a proposition like “taking another person’s private property without consent is morally wrong”. This proposition is (plausibly) necessarily true. It also looks like the moral property contained in the proposition (the “wrongness” of the act) is wholly dependent upon the exemplification of certain natural properties (like “property” “absence of consent” and “taking”). Another example would be the proposition “torturing innocent children for fun is wrong”. This is also (plausibly) necessarily true, and the wrongness of the act depends upon the exemplification of natural properties like “childhood”, “innocence”, “extreme pain” and “funniness”.

But how does that give us a compatibility proof? Simple: it shows us that everything that is needed in order for a certain moral proposition to be true, can exist, without referring to, entailing or requiring the existence of God. So, in other words, everything that accounts for the wrongness of torturing innocent children is accounted for by the natural properties exemplified in an act of torturing innocent children. We have no need of the God hypothesis. Consequently, there are possible worlds in which moral propositions are true and in which God does not exist.

This all works with either a “sparse” or “abundant” take on the relationship between moral properties and natural properties:


So one need not be a reductivist in order to embrace Jackson’s argument.


This principle is false. As Plantinga sees it, the necessary co-exemplification of natural and moral properties does not entail the compatibility of naturalism and moral realism. This is because there could be a third factor (namely: God) which explains why those properties are necessarily co-exemplified. Take the divine command theory of morality. According to this theory, X is right or wrong solely in virtue of whether it is approved by God. Plantinga argues that God’s approval may always be tied to the exemplification of certain natural properties. Hence, necessary co-exemplification could arise without it following that God does not exist.

To use an example, it could be that the injunction against torturing innocent children for fun is dependent on God’s disapproval and that God disapproves of the act because it exemplifies certain natural properties. Thus it could be, for all we know, that the necessary co-exemplification of natural and moral properties is explained by God’s commands. Plantinga’s point is made: necessary co-exemplification does not entail compatibility. (This raises all sorts of Euthyphro-style questions, which, unfortunately, we’ll have to set aside for the time being).

That gives us a defence of PT1. What about PT2? It doesn’t take too much work to get there as well. All we have to do is point out that any purported defence of the compatibility of naturalism and moral realism (i.e. any attempt to identify a possible world in which both doctrines are true) is vulnerable to this “hidden third factor”-style of explanation. That hidden third factor could always be God.
Okay, that brings us to the end of part one. As we have seen, Plantinga thinks that it is very difficult to prove the compatibility of naturalism and theism, and that the best current attempt (Jackson’s) clearly fails for reasons that are likely to apply to all other attempted compatibility proofs. In part two, we’ll look at Rik Peels’s response to Plantinga.
Posted by John Danaher at 12:38 AM