Plantinga vs. Peels on Naturalism and Moral Realism (Part Two) 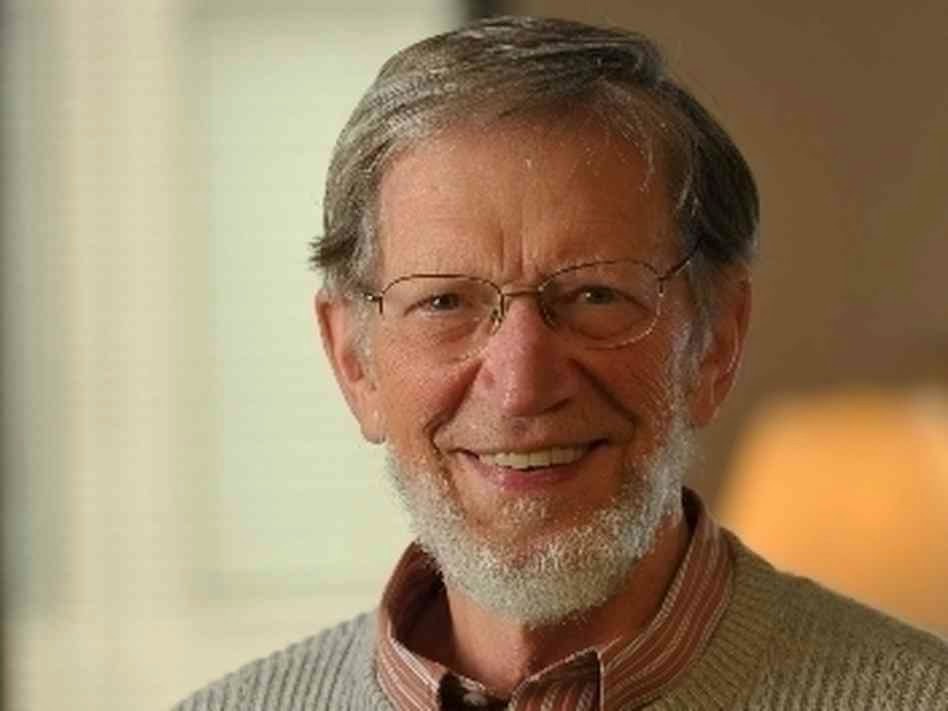 This is the second in a two-part series on Rik Peels’s recent paper “Are naturalism and moral realism compatible?”. The paper challenges Alvin Plantinga’s argument that naturalism and moral realism are incompatible. As I noted in part one, the debate between Plantinga and Peels can be boiled down to four separate theses, two of which are defended by Plantinga and two of which are defended by Peels.

Here are the two defended by Plantinga:

PT1: The most important argument for the compatibility of moral realism and naturalism (Jackson’s argument) fails.

PT2: Given the reasons for the failure of Jackson’s argument, it is unlikely that any defence of the compatibility of naturalism and moral realism could succeed.


And here are the two defended by Peels:

RT1: Jackson’s argument can be repaired so that it avoids the failure condition highlighted by Plantinga.

RT2: There are other ways of arguing for the compatibility of naturalism and moral realism that completely avoid Plantinga’s criticism.


I covered Plantinga’s defence of his two theses in part one. To briefly summarise, Plantinga claimed that Jackson’s attempt to prove the compatibility of naturalism and moral realism rested on the principle that if natural properties and moral properties are necessarily co-exemplified, then it is possible for the two doctrines to be compatible (where “compatible” means that there is at least one possible world in which naturalism and moral realism are both true). Plantinga rejected that principle, holding that Jackson couldn’t rule out the possibility that the necessary co-exemplification of natural and moral properties was attributable to a third factor, namely: God.

In today’s post, I move on to consider Peels’s defence of his two theses, which if true would combine to defeat Plantinga’s theses.

Now, Plantinga maintains that this asymmetrical dependency could arise because of, say, God’s command. That’s fair enough. But it is important to appreciate the modal standard that Plantinga is adopting when he makes this counterargument. He is not claiming that it is metaphysically possible for this explanation to obtain. After all, Plantinga thinks that God is a metaphysically necessary being: if He exists, he exists in all possible worlds. Rather, Plantinga is appealing to the epistemic possibility of that explanation. For all we know, it could be true that God acts in that way.

Peels even goes so far as to suggest one way for the naturalist to argue for the required epistemic possibility. The naturalist could argue that the asymmetrical dependency arises because moral facts supervene on natural facts in a primitivist fashion. He explains this by way of an analogy. Consider the two propositions:

P - Friesland (an area of the Netherlands) has many lakes.

P* - It is true that Friesland has many lakes.

Q* - It is wrong that act X causes a child great pain for amusement.


I have to admit, when the analogy is spelled out explicitly (something that Peels does not do in his article) it seems a little less compelling to me, but perhaps I can still accept the point: it is at least epistemically possible for this primitive form of supervenience to account for the dependency relationship highlighted above.

So where does that leave us? Well, it leaves us with the refutation of Plantinga’s original argument. All Plantinga has done is to show us that there is one epistemically possible scenario in which naturalism and moral realism are not compatible. But that’s irrelevant to the naturalist argument. The naturalist can simply point to another scenario (the primitivist scenario) in which it is epistemically possible for them to be compatible.

Standard Compatibility Proof: For any pair of propositions p and q, if you can show that there is at least one possible world in which both p and q are true, then you have proven the compatibility of p and q.


But far from this being the “standard” method for proving compatibility, Peels argues that there is another method that is far more commonly used. That method is as follows:


This method can be illustrated using Peels’s own example of claims about people from Friesland (I’m guessing he lives there or has some connection with the region, or else that people from Friesland are the butt of many Dutch jokes and hence this is a highly amusing aside within an otherwise quite dry and technical philosophy paper). Consider these two claims:

So how does this help the naturalist? It allows the naturalist to argue in a new fashion viz. that there is nothing about the truth of naturalism that entails the falsity of moral realism, and vice versa. Now, that’s obviously a highly controversial claim — one that theists might be keen to deny — so its important to explain how it works in this debate.

The first thing is to deal with a fairly standard critique. This would be the argument that, because naturalism requires the falsity of theism (see the definition in part one), and because God is a metaphysically necessary being, any claims about what naturalism entails or does not entail are going to be trivially true. This follows from the infamous Stalnaker-Lewis analysis of counterfactual claims with impossible antecedents (so-called “counterpossibles”). According to Stalnaker-Lewis, all counterpossibles are trivially true.

Peels responds to this by simply rejecting the Stalnaker-Lewis analysis. I think this is fair. Indeed, I’ve encountered many papers recently that contest that analysis. I won’t summarise Peels’ reasons for rejecting the analysis here. Instead, I’ll just highlight the obvious point that theists themselves don’t respect the Stalnaker-Lewis analysis. After all, despite their commitment to the metaphysical necessity of God, they often maintain that counterfactual claims about what would be entailed by the non-existence of God are non-trivially true. Consider two examples:

CF1 - If God does not exist, then moral values do not exist.

CF2 - If God does not exist, then life has no meaning.


Theists usually claim that these are significant truths about the nature of an atheistic universe, not trivial ones.

But that points to another problem with Peels’s approach to compatibility: the fact that theists will commonly argue that naturalism does, in fact, entail the falsity of moral realism. Theists can defend this by citing a number of reasons, e.g. by claiming that moral facts are “queer” (to use Mackie’s term) and don’t fit within the naturalist picture. That’s all true, but it really only gets us into the more general debate about theistic and naturalistic metaethics. And just as there are arguments for saying that naturalism and moral realism are not compatible, so too are there many arguments for saying that they are, and that it is really theism and moral realism incompatible.

This debate will, no doubt, cycle on. Peels’s only point is that, as things currently stand, naturalists have no decisive defeater for their belief in compatibility. Until they are presented with one they can maintain their commitment to both doctrines. That’s a pretty modest, and deflationary, conclusion, but that’s all that’s needed as suggested that Plantinga’s ambitious attempt to prove the general incompatibility of natural and moral realism is misguided.
Posted by John Danaher at 11:42 PM