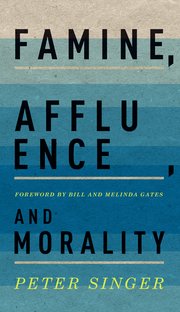 I recently completed a series of posts on the merits of effective altruism. The series was an extended analysis of Iason Gabriel's article 'Effective Altruism and its Critics' (originally titled 'What's wrong with effective altruism'). The series included a bonus guest post from Gabriel himself in which he expanded upon one of the arguments in the paper.

Anyway, I thought it might be worth indexing all the entries in this series in this post. I thought it might also be worth providing links to some of the key texts arguing for and against the principles of effective altruism. I make no claims respecting the comprehensiveness of this list; they are simply some of the resources I have read and found interesting. If you would like to suggest other links in the comments section, please feel free to do so.