Tweet
This post is the third in my series on Sharon Street's article "Constructivism about Reasons". In this article, Street tries to present a systematic statement of the constructivism approach to metaethics.

The essence of metaethical constructivism is captured in the following statement: an agent has moral reason to Y if Y withstands scrutiny from the perspective of the agents other normative judgments. This is repeated for each and every moral judgment the agent makes. 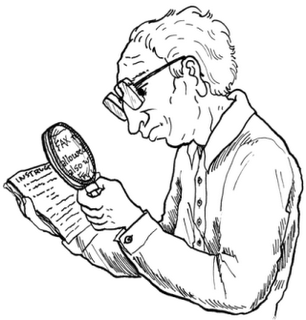 Suppose I judge that I have reason to become a doctor. Suppose further that studying chemistry is a prerequisite for getting into medical school. Now suppose that when you ask me whether I am going to study chemistry I answer "no, I have no reason to do so".

What should you make of my response? Clearly, I am making a normative error of some description. My claim that I have no reason to study chemistry does not withstand scrutiny from the perspective of my reason to become a doctor.

Reasons that survive the process of scrutiny can be called normative judgments.

Normative judgments are, according to Street, distinct from desires. To draw out the distinction, she imagines the case of someone with a diseased leg. He is told that it will have to be amputated or the disease will become life-threatening. Since (we assume) the man values his life, we can say, unequivocally, that he has reason to amputate his leg.

The conclusion would be different if we referred only to the man's desires. Desires do not have the same constitutive relationships as reasons. So it would be perfectly possible for the man to desire to live at the same time as desiring not to have his leg amputated.

The distinction Street makes turns on a definition of what it means to desire something. Street equates it with mere conscious whim and so her point is clear: a reason-for-action can exist without conscious awareness.


2. Six Observations about Metaethical Constructivism
Okay, now that we have a fairly detailed account of metaethical constructivism, we can turn to some general commentary. In doing so, we will follow the six-observations-motif that was set earlier in this series:

It would be worthwhile going back to see how these observations compare with those made in relation to restricted constructivism.
Before we conclude, there are two final worries about metaethical constructivism that need to be addressed.

3. What is a Reason?
Metaethical constructivism explains one set of normative judgments in terms of their withstanding scrutiny from another set. But this explanation could be wholly uninformative.

Still, it seems plausible to demand some explanatory account of what a reason is. Unfortunately, Street seems to waffle a bit in her response. I think I can distill it to the following:

I can't say I'm persuaded by that. It doesn't seem to provide us the understanding we would expect from an explanation. I tend to think that an evolutionary and physiological account could be added to this to show how the primitive experience of valuing came into the world.
This would require some additional explanatory spadework. 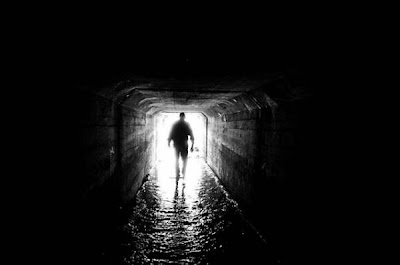 The question is whether, when it comes down to it, there is only one possible set of interlocking normative judgments or many such sets. There are two different constructivist answers to this question.

According to one class of constructivist -- Kantian or Substantive Constructivists -- there is ultimately only one set of values that all practical agents must share. For example, Christine Korsgaard in The Sources of Normativity argues that all agents must value humanity and that every other normative judgment must be consistent with this value.

According to a second class of constructivist -- Humean or Formal Constructivists -- there could be many sets of interlocking values. We have to work with what we've been given.  In other words, substantive moral values cannot be derived from a purely formal account of practical reason.
Posted by John Danaher at 6:24 PM