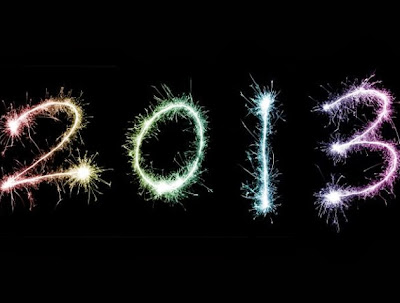 As part of my annual retrospective, here is a list of what I think were the best posts of 2013. I have tried to include at least one post from each month, and to give some sense of the diversity of topics I have covered in the past year.