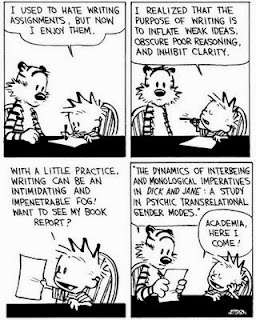 This past year has been a busy one. As is common on most blogs, I thought that as I approached the New Year it might be time to do a bit of a retrospective. So anyway, here is a list of the academic articles I have had published or accepted for publication in the past year. In each case, I provide a short synopsis and links to the official versions, as well as preprints on academic.edu and philpapers.